Very pleased to announce that Matt Shaw's Apollolaan label has released a new set of recordings by Andrew Perry and me.

All the details can be found here: Apollolaan Recordings

"I'm Afraid I Ate Too Much Butter As A Youth" is the new album from Gish/Perry. This cdr release is an edition of 50 hand painted and numbered copies, with a wrap around cover and insert. All artwork is by Matthew Shaw. 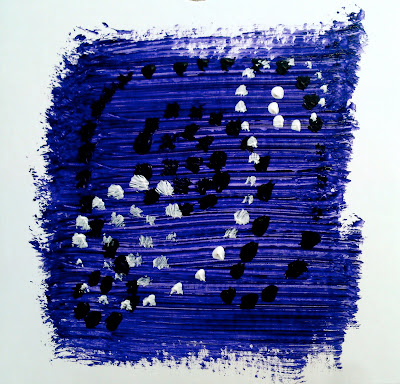 As a crafty preview, Perry has put together a video that can be found right here

Huge thanks from both of us for the superb hospitality in Belgium and France.

Upcoming performances by the Andrew Perry / Gish Duo at:

Also Dead Pilot Records are one step closer to releasing the next Gish album Billion, firstly on cassette then on CD maybe later.